Why You Need Red Meat

You may have heard of the latest Netflix documentary that tells you there’s only one way to eat for overall health – going vegan.

What The Health, like many documentaries that came before it, offers cherry-picked studies to support the filmmaker’s views.

Yes, the filmmaker – not a scientist – but someone in the business of generating buzz for his film (he gets full marks for that).

It seeks out a slew of vegan-friendly health professionals to reinforce its claims.

Side note: None of these experts look like they lift weights. They would blow over in a stiff wind. I suggest it might be the lack of meat in their diet. Yes, actually, it’s definitely that.

Of course, joking aside, there’s no doubt we are in the midst of a health epidemic. As men, we have never been fatter and more lacking in testosterone.

And, yes, most of us could stand to eat more fruits and vegetables and less processed meat and dairy.

But this documentary does more harm than good. 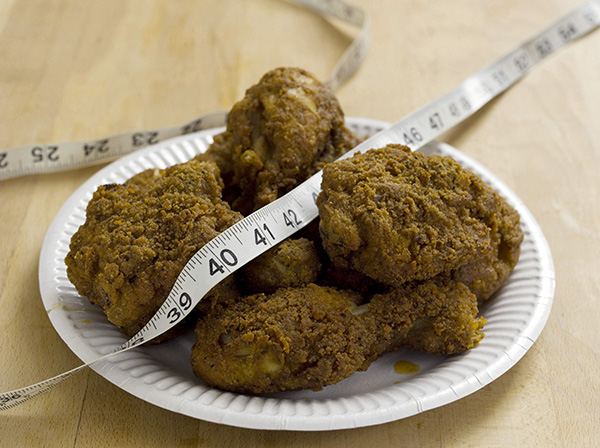 A Calorie Deficit Matters Most

First off, if you’re overeating and sedentary, no diet will save you.

If you’re overweight, focus on losing weight first and foremost, and that starts and ends with eating less than you need to maintain your body weight.

Case in point: Mark Haub, a professor of nutrition at Kansas State University, proved that calories-in versus calories-out is what matters first when seeking weight loss.

Mark Haub limited himself to 1,800 calories a day, eating Twinkies or another treat every three hours instead of meals, while also consuming a protein shake and some vegetables over the course of the diet.

Haub not only lost weight but improved all biomarkers of health along with it. His LDL, considered the bad cholesterol, decreased, while his HDL, or good cholesterol, increased by 30%. And he reduced his triglycerides by 39%.

Need a place to start with your diet? Get this FREE Mansformation Cheat Sheet NOW… and get a done-for-you nutrition plan (yes, it recommends red meat) and lose as much as 10 pounds FAST. 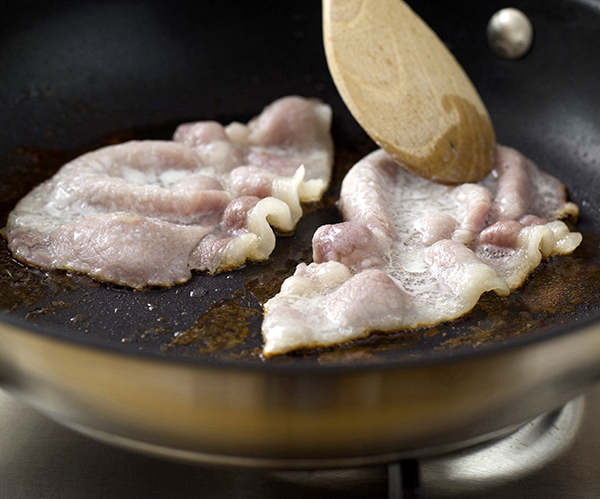 Will Bacon Kill You?

First off, know this: Eating bacon on Saturday mornings will not cause you to instantly drop dead, face down in your frying pan.

The dose makes the poison.

If you make a habit of eating bacon for breakfast, chargrilled BBQ hot dogs for lunch, and processed deli meats for dinner, day in and out, yes, you may, in fact, be increasing your risk for colorectal cancer.

But regularly swapping those processed meats for grass-fed beef, wild caught fish, and lean chicken is a completely different story.

It’s the processed kind that is more likely to cause colorectal cancer, according to the World Health Organization’s 2015 review of the link between processed meat and cancer. What The Health conveniently ignores this fact.

You’d be doing yourself a disservice by eliminating red meat entirely – it’s one of the most nutrient dense foods out there (organ meats are even better), packed full of fat soluble vitamins and protein to positively impact your hormonal profile (think testosterone), build muscle and boost mental clarity.

Red meat supplies vitamin B12, which helps make DNA and keeps nerve and red blood cells healthy, and zinc, which keeps the immune system working properly, and protein, to build and repair muscle.

Further still, a meta-analysis, reported on by Examine.com, based on 24 randomized controlled trials in adults, compared red meat eaters to those who didn’t consume red meat.

Compared with eating less than an ounce of red meat per day, consuming more does not appear to have a significant influence on blood cholesterol, triglycerides, or blood pressure, according to the research. 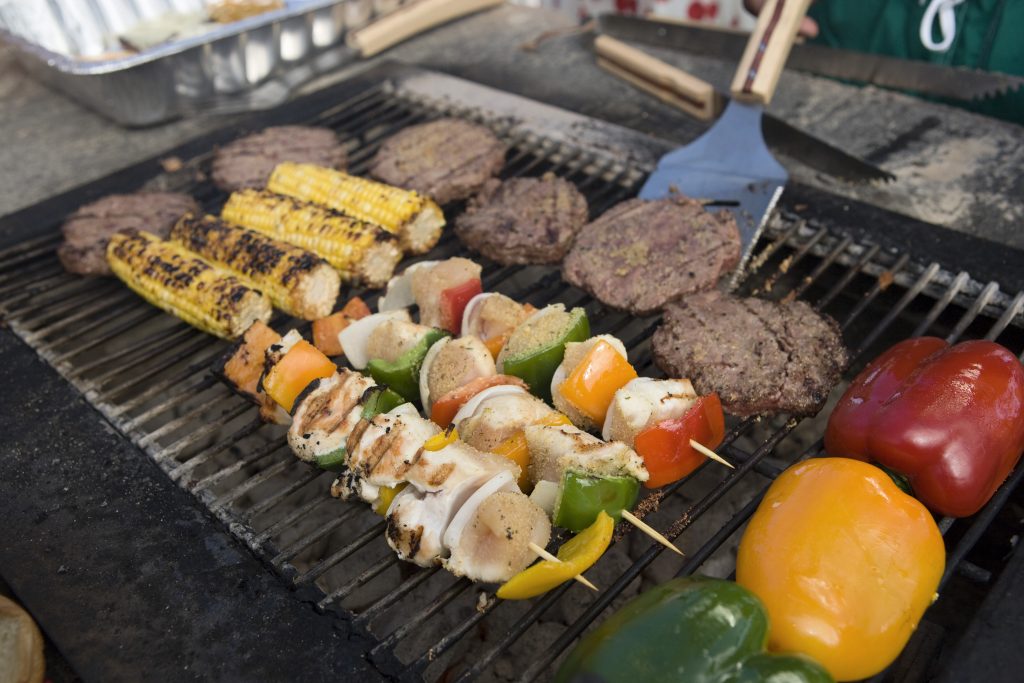 Examine.com also notes that red meat is likely to be more harmful when prepared in certain ways.

It would be quite the stretch to state that a charbroiled burger patty, bacon or sausage are the same as a medium-rare sirloin steak or ground grass-fed beef.

Eggs As Bad As Cigarettes? 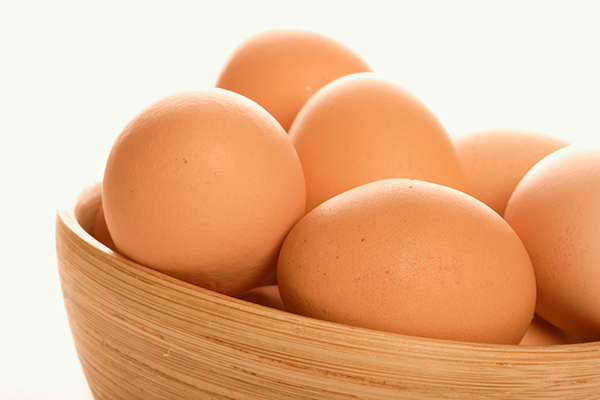 This other claim from What The Healh reflects an out-of-date understanding of cholesterol’s role in health. According to Vox.com, two in three long-term smokers will die because of their habit. The same just isn’t true for egg eaters.

Cholsterol was wrongly considered a scapegoat for decades, and the scientific community has moved on since evidence has piled up showing that eating more cholesterol isn’t necessarily associated with higher levels in the blood or an increased risk of heart disease. That’s why it’s been declassified as a “nutrient of concern” in the American diet. Forget about this one. Eat your eggs.

What Everyone Agrees On

There is no best diet universally: you need to determine the diet best suited to you. The nutrition community has generally moved away from prescribing particular diets or vilifying foods.

For example, a recent consensus statement reported on by Vox.com from a very diverse group of nutrition researchers came to these conclusions:

A healthy dietary pattern is higher in vegetables, fruits, whole grains, low- or non-fat dairy, seafood, legumes, and nuts; moderate in alcohol (among adults); lower in red and processed meats; and low in sugar-sweetened foods and drinks and refined grains.

There’s a lot of evidence that plant-based diets can be a truly effective strategy for many people. Also, there’s the whole animal rights movement to veganism, which is a valid reason to partake. If they stopped there, I think there would be more vegans.

But they get cultish about vegan diets being inherently the healthiest, non-vegans get their guard up and stop listening. It’s like Crossfitters telling everyone that Crossfit is the only way to exercise. Not cool, guys. You do you, but don’t force your views on others. That approach never works.

When it comes to dieting for weight loss or general health, there is simply no one-size-fits-all solution. Anyone who tells you otherwise is trying to sell you something or blind to the facts.

Get Mitch’s Mansformation fat loss cheat sheet here and get a proven fat loss formula to help you lose up to 10 pounds fast.