How to stop self sabotage by eliminating debt

Do you ever stay up late and curse yourself the next morning when your alarm clock goes off?

Is it often paired with a box of Oreo’s and tall glass of wine? It’s a far too common problem I see clients make.

But you seem unable to see the big picture in the moment, right?

Fittingly enough, watching the Netflix documentary Jerry Before Seinfeld past my bedtime, he addressed this failure of adulthood.

“Just one more episode, another sleeve of Oreos”

‘What about getting up after five hours sleep?’ Oh, that’s Morning Guy’s problem. That’s not my problem.

…Then you get up in the morning, the alarm rings, you’re exhausted, groggy… Oh, I hate that Night Guy!

Research shows that when we think about ourselves in the future, it’s like we’re thinking about another person.

So Night Guy goes out drinking with his friends and Morning Guy gets stuck with the hangover.

There’s Hungry Guy who leaves Heavy Guy with a beer gut, Young Guy who doesn’t save enough money for Old Guy to retire and so on.

What can you do? How do you become more investment-minded, able to put off immediate gratification for your own best interests?

That’s what this article aims to help you with, so let’s get right to it.

I first heard the concept of responsibility debt from Aadam Ali and it immediately resonated not just with me but for a lot of the people I work with.

Basically, it’s when your past/present self deflects responsibility to your future self.

But your future self already has pre-existing responsibilities and now you’ve just thrown a ton more onto him or her.

For example: Let’s say you decide that you’re not going to the gym today because it’s been a tough day mentally. You promise yourself you’ll go tomorrow and pass on responsibility to the future you.

But then tomorrow rolls around and your boss says you need to work late, so the gym session gets passed on again. You see where this is going, right?

It’s hard to be empathetic to something like your future self.

It’s similar to trying to motivate yourself to lose weight to prevent heart disease or diabetes.

Basing your efforts on what-ifs and hypotheticals don’t tend to drive us like hard, more immediate reasons do (like losing pounds to fit that new dress just right or trimming the belly so it stops over-hanging our favourite jeans etc.)

So, how do you become more self-aware and empathetic to your future self?

Because that’s the thing about weight loss.

The longer you wait to make a change, the more difficult you’re making the process on your future self when you do pull the trigger. 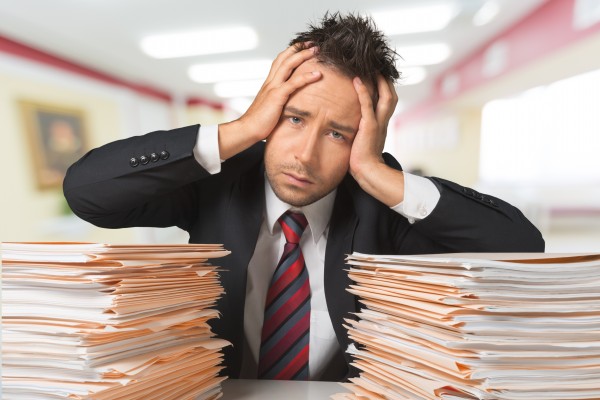 How To Empathize With Your Future Self

Researchers suggest you can change your thinking on this by introducing yourself to your future self.

One clever way they have done this is to show people pictures of themselves that have been digitally aged (you know the Russian-based app that took the world by storm a few months ago?)

To take this further – use pictures of yourself with a few extra pounds added digitally. (I’m sure there’s an app for that).

When you see older/heavier versions of yourself you’re more likely to see your current and future selves as the same person.

As the researchers said, “these types of interventions help people realize that their future selves are ultimately dependent on the choices that they make today.”

If that doesn’t work, you can imagine your future self as a close friend. Would it be fair to put all your responsibilities on this person?

“Oh, right, I have a dinner appointment tomorrow which means I’ll have an even harder time getting in a workout. I should go today.”

Start confronting the ramifications of your choices in real-time, and become more self-aware – and leaner – as a result. 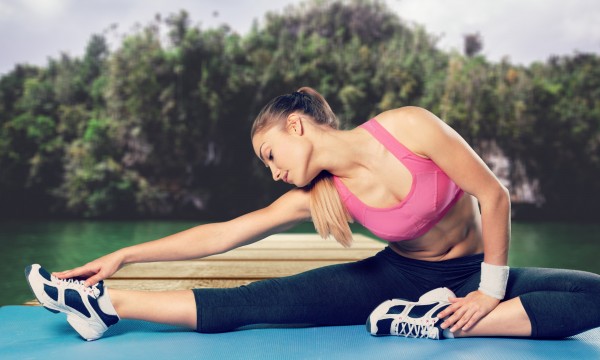 Every Sunday I put my personal workouts into my Google Calendar along with all my other non-negotiables. If you don’t schedule the important things into your week, you won’t do them. When I don’t do this, I’m reactive to the day and workout adherence drops.

So, identify the area of greatest need and start scheduling it in with equal importance to your work meetings.

If it’s food prep, block off a half-hour on Sundays to prepare some lunches and map out your dinners for the week.

If it’s general inactivity, block off a few short windows of time to go for a walk.

If it’s limited sleep, set a ‘reverse alarm’ to go off every night at 10 that reminds you to put the phone away and turn off the TV. 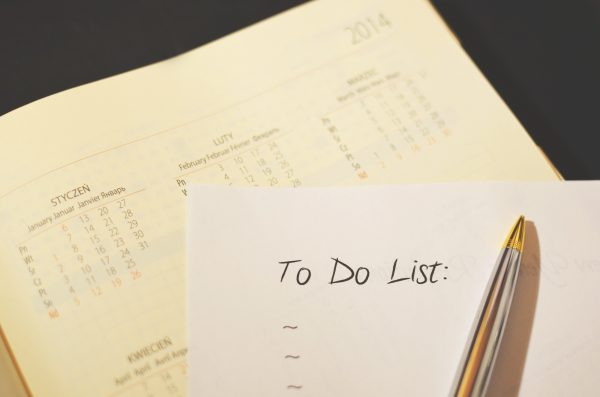 The frog is that one thing you have on your to-do list that you have absolutely no motivation to do and that you’re most likely to procrastinate on. Eating the frog means to just do it, otherwise the frog will eat you meaning that you’ll end up procrastinating it the whole day.

Once that one task is done, the rest of the day will be an easier ride and you will get both momentum and a sense of accomplishment at the beginning of your day.

Whenever you begin to talk yourself out of doing something, that’s the time to do it.

Take action despite that inner voice in your head telling you not to bother.

As Mark Manson writes, most have this backwards. Action isn’t the effect of motivation, but the cause of it. Take a little step forward, gain momentum and inspiration, and be motivated to do more.

If you’re waiting for the right time or motivation to spark on its own, you’ll be sitting around a lot.

Are you talking yourself out of exercising every morning?

Do this. Lay out your gym clothes the night before and make sure they’re staring at you when you wake up tomorrow.

Step 1 – Instead of your work clothes, put on the gym clothes.

Step 2 – Get in 15 minutes of exercise. If that snowballs into more, cool, but it doesn’t have to.

In the end, every our choices today shape your future – good or bad.

Every choice you make is either moving you closer or further from the healthy, fit version of your future self.

Start confronting the ramifications of your choices in real time, and become more self-aware – and leaner – as a result.

Mitch Calvert is a Winnipeg-based fat loss coach for men and women like his former self. Obese in his 20s, he now helps clients find their spark and lose weight the right way and keep it off for life. To inquire about his all new 2020 pilot program coaching intake, visit workwithmitch.ca