Get Pumped With Partials

A recent study shows that training through a partial range of motion led to almost twice as much muscle growth as full ROM training.

When most think of progress, they think of continuously adding weight to the bar week after week.

But there are many ways to go about it.

One way to progress without adding weight to the bar, which has long been used by bodybuilders, now has a study to back its effectiveness – partial reps.

Basically, when you get to a point where you can no longer perform a rep fully with good form, just involve the bottom portion of a rep (1/4-1/2 reps) to extend the set and push past failure.

The recent study can be found here in its entirety.

It put 44 young men with at least one year of training experience, who regularly trained their triceps at least once per week, to the test.

Split into a full-ROM and partial-ROM group, they each did barbell triceps extensions three times per week for eight weeks, performing 3 sets of 8 reps per session with a minute between sets.

The key findings, first reported by Greg Nuckols in his MASS research guide, found the partial-ROM triceps extensions group had nearly twice as much hypertrophy as the full-ROM group. 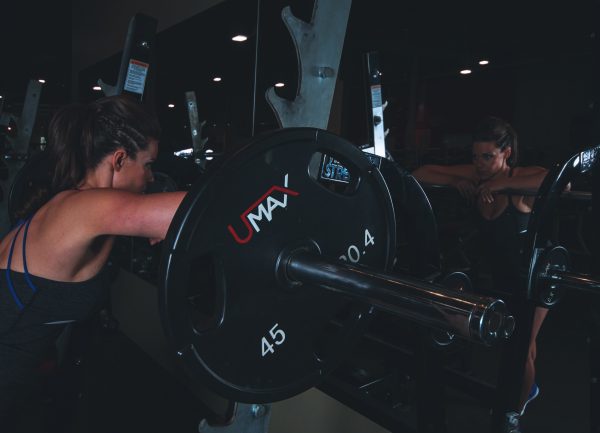 Writers have been preaching constant tension for years when hypertrophy is the goal, which generally involves stopping a movement just short of full ROM and not locking out each rep.

Previous research supports that lifting with continuous tension can provide a potent stimulus for muscular hypertrophy, even when relatively light loads are used (Tanimoto et al., 2008).

But most studies on partial reps before this one compared a full ROM to the top half of a ROM – deep squats versus half squats, for example – in contrast, a constant tension approach to squatting is more about emphasizing the eccentric/bottom half of the movement, prolonging muscle tension.

This study compared full-ROM training to partial-ROM training the way it’s typically used for hypertrophy, employing an approach that keeps constant tension on the muscle in a stretched position. I.E. Emphasizing the eccentric lowering of the weight and staying in that groove. 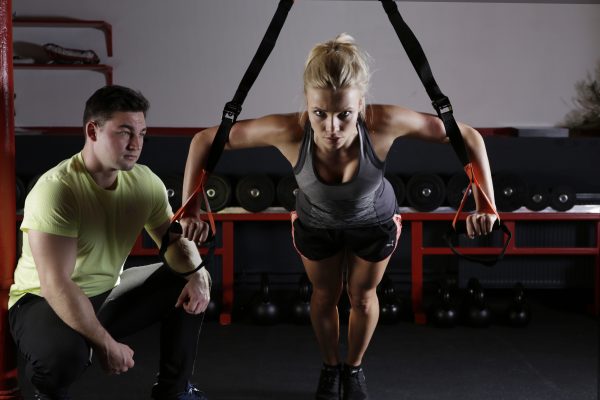 When performing the big basic lifts such as squats, deadlifts, and barbell bench presses, focus on lifting big weights and using good form, not trying to push beyond failure with partials out of the hole. That’s asking for trouble.

However, for more targeted isolation movements, this approach is very effective. Think of a piston continuously moving up and down with no built-in rest periods – that’s what you want your reps to look like.

Partial-ROM “constant tension” training is useful for exercises where it’s difficult to keep tension on the target muscle through the full range of motion, such as barbell triceps extensions or pec flyes.

It also plays a part in extending sets on exercises that allow you to do it safely and effectively (think dumbbell or machine exercises).

Hey, before you go…

Do you have worse genetics than Chris Farley? Yes, the chubby dude from Tommy Boy. I feel you. Get my free “Mansformation Cheat Sheet” to simplify your diet and start shedding that stubborn belly fat, even with shat genetics.