Back Row at His Own Funeral

What do I mean by that?

Well, envision yourself in the future.

One clever way researchers have done this is to show people pictures of themselves digitally aged.

If you’re looking to lose weight, use pictures of yourself digitally fattened up and refer to that mental image in the moment.

When you see older or fatter versions of yourself, you are more likely to see your current and future self as the same person.

When you understand that your choices today shape your future – good or bad – you become self-aware.

Take it a step further and picture yourself at your OWN funeral. 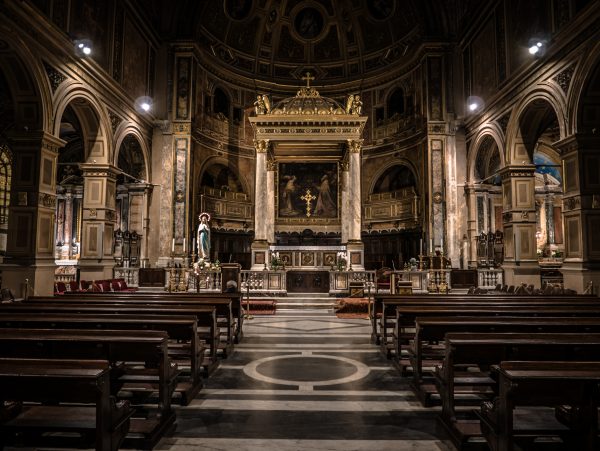 Back Row At His Own Funeral

Someone you don’t recognize is handing out programs, printed with the face of a white-haired guy in a suit.

Family members are taking the pews, which are otherwise bare.

You recognize the church, all cavernous and bare, and knew you’d be invisible in the back row.

They sure picked a shitty picture, you think, scanning the program.

“Couldn’t they have found one with me smiling?”

But you knew the answer to that question.

You see your daughter and her newborn baby in the front row.

Her head is in her hands, crying.

You flashback to a special moment:

As she runs into the room, excited to share one of her projects from school.

Your eyes light up at the thought.

But just as instantly, you feel a sense of deep regret in the pit of your stomach.

“You knew at that moment, didn’t you, asshole?”

Your bad habits were slowly leading you down this path…

“So why didn’t you get off the couch?”

Your wife is across the aisle.

Boy, she looks like she’s aged 10 years since you last locked eyes on her.

More people drift through now, a cell phone goes off, and you see your brother reach for a tissue.

You’ll be leaving this room in an urn, a tidy departure from this world.

Left to collect dust on a shelf.

But better than rotting six feet under, you figure.

At least that was your thought process when arrangements were made and the will was written.

Your brother takes the stand.

He talks about all the usual BS spewed at these things: you were a good father, husband, hard-working man.

He throws in a few stories that bring about a stifled laugh or two from friends.

You drift off and are overcome by a memory of the two of you and your dad. 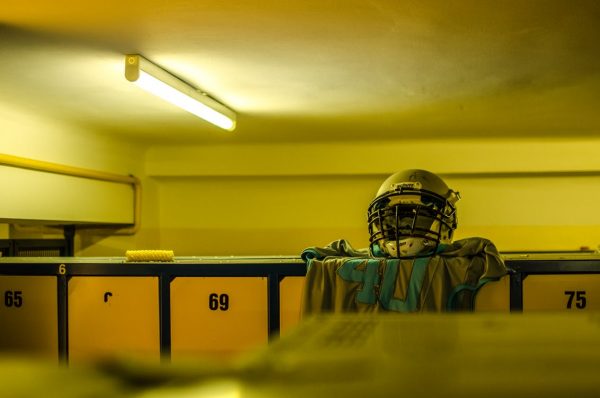 “Dad, your head looks like an egg,” you said in front of the whole team of bantam hockey players, prompting shocked, amused laughter from teammates.

He was just blasting us for a bad period of play, too.

Dad eventually went full Bruce Willis and kept it shaved down to the bone – no more bald spot.

What’s she got to say?

More of the usual stuff. Boring.

Watching your relatives step up, overcome by emotion, triggers another memory.

You were stocking shelves at the local Safeway and that dick head manager of yours flags you down, talking on the phone like he’d seen a ghost. 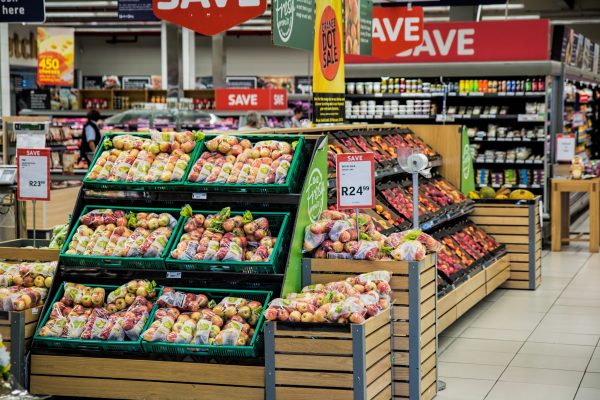 Not the usual high-and-mighty smirk you were used to seeing when he came to bark orders at you.

“Your mom is on the phone,” manager Dick Head says.

You were just 16 when your father died suddenly of a heart attack.

You showed no emotion on that phone call or at the funeral.

Kept it all bottled up inside.

Family members reacted with awkward, stiff sympathies, leaving you confused and guilty for not crying.

What did they want?

You felt a loss – for sure – but how did they expect you to express any of it at that age?

You should’ve vowed to take care of yourself, you think…

The genetic lottery was working against you. Your dad’s sudden death was proof of that.

At this point, the minister seems to look right at you: “The floor’s open, if anyone wishes to speak.”

You jump to attention.

Tell everyone how thankful you are.

Tell everyone how much you’re going to miss them.

Tell everyone how much you wish you could’ve stopped drinking and eating yourself to an early grave.

But it’s too late.

Your story has been written.